aGh0Ri TanTriK takes u on his 1st liberation from the dark album! 10 previously unreleased trips into the various areas of Kabrastan (Cemetry). We start from the Om Kring Kali Namah Mantra to set the Evil Spirits on fire and kill them in kali mata’s ecstasy

aGh0ri then performs kala jadu, which is actually an hallucinatory trip into the mosquito empire. Owww..the mosquitos are eating u alive..u r in hell..but yayyyy! mortein is here to save the day!

We then move a lil away from the cemetry more towards the forest..and watttt! its dark night and the monkeys are performing a ritual! yeh bandar kahan se aa gaye???

And then u hear the voice of yaga baba singing joyously – Om Namah Shivaya and at once u know u r at one with the cosmos! Doof DooF the party heads r here, lets shake a bum and look at the lovely chikitas! Ahh even lord shiva is here to show us a groove or two!

The naughty tantrik decides to make a killing in this happy party and performs a necrophagy – the act of eating a corpse..ohh every1 is so scared..

“Phat of MY LunD!” says aGh0ri, “Lund se mere!”. And starts banging a dope industrial dark megamix of Prodigy’s Fat of my Land album. Finally..to abuse the sexy chikita of your brain a “khatra!” track to make u scream in agony and finally liberate your self from evil spirits within. Feeling nice and fresh final darshan of yaga baba! U’re FREE!! 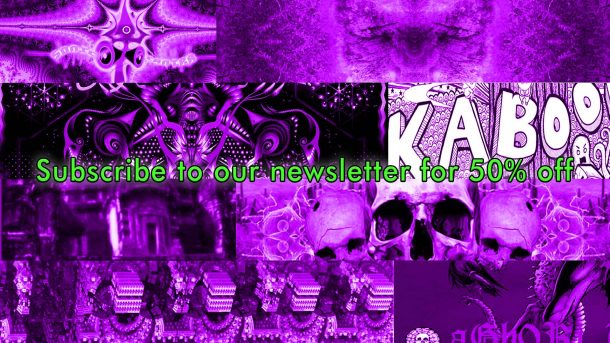